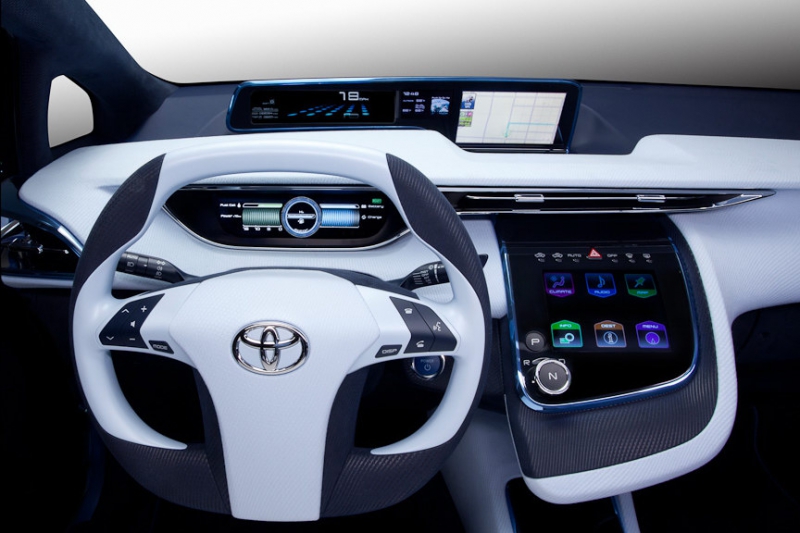 Japanese automobile plant Toyota will start selling its first hydrogen sedan “Mirai” inside the country in December 2016, announced the beginning of sales in USA.

Since the “Mirai” hydrogen goes, it requires special refuelling stations. The process of refueling the car takes only a few minutes. Thus, according to the manufacturer, on a full tank sedan can travel about 650 km, and the cost of filling the tank per 1 km is only $0,1.

Energy in a unique motor vehicle produced by the reaction of hydrogen oxidation within the electrochemical generator. Electric motor power is 136 horsepower.

In the near future on the market of hydrogen cars is planning to enter and Honda. The company started selling FCV model in 2016.