The company Hyundai is designing a brand new car with the power plant on hydrogen fuel elements. This is reported by network sources, referring to the statements of the head of the relevant division of Hyundai SAE-Hoon Kim (Sae-Hoon Kim). 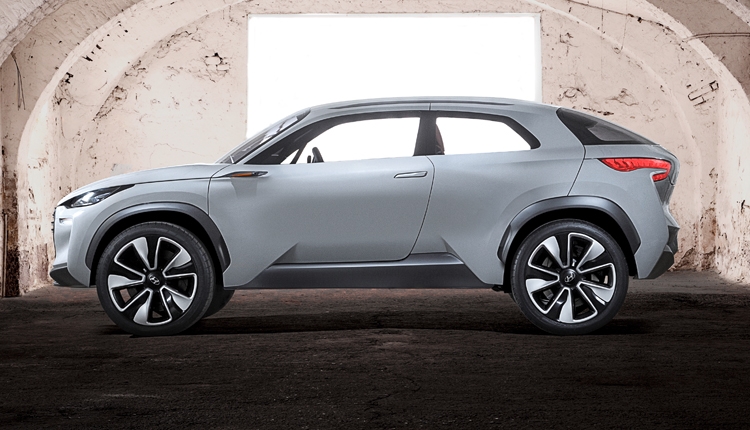 Hyundai offers hydrogen Fuel Cell Tucson crossover (ix35). Installation using a supply of hydrogen and air, directs the mixture to the stack of fuel cells. The battery is not ignition occurs, and no moving elements. The electricity for driving the motor vehicle and charging the battery is generated by electrochemical process of combining oxygen and hydrogen in fuel cells. The only side effect of the process is pure water vapor.
For charging of the Tucson Fuel Cell requires less than five minutes, and power reserve is approximately 430 km the Car has passed extensive tests on the crash, the ignitability and the tightness of the hydrogen cylinders. It is also proved that cold weather conditions have minimal impact on power reserve.

New hydrogen car, is also expected to treat the crossovers. Its power reserve reaches 800 km and a top speed of approximately 180 km/h. For comparison, the Tucson Fuel Cell in real conditions showed a maximum speed of just over 150 km/h.
Apparently, the new Hyundai fuel cell will be released closer to the end of the decade.